Narrative of the Modern

With new practices regulating the social and economic life in the early years of the Republican period, Türkiye turned into a modern country following the moves to bring changes to cultural and artistic life. A part of these changes took place in fine arts where the institutionalization process was continuing under the westernization efforts. During this period when the first civilian artists of Türkiye actively entered the scene, efforts were directed towards “spreading the living (Western) sense of art to the country”. 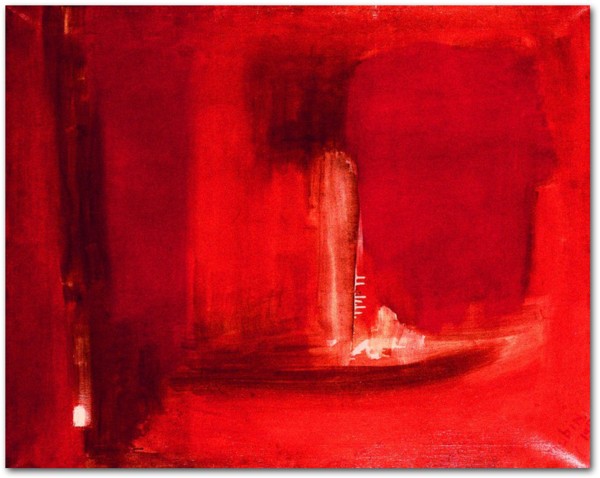 In the early years of the Republican period, a series of projects and policies that encouraged cultural and artistic production steered in particular by the central administration were introduced. We can consider the project “to motivate state institutions to build an art collection to foster arts” as part of these efforts. Considering that “cultural and artistic products also document the historical, social and cultural circumstances of the period in which they are produced through the visual perception prevailing in that period”, the interest shown in this project particularly by state institutions that shaped the economic life should be deemed important.

Accordingly, the idea of creating an art collection at the Central Bank of the Republic of Türkiye that emerged as early as the initial years of the Turkish Republic is also a significant move in terms of supporting arts and artists and recording the history of arts in the country. Starting in the 1930s with the works of prominent Turkish painters such as Halil Paşa, İbrahim Çallı and Hikmet Onat, these efforts were a clear manifestation of the resolve to create a collection.

Today we have a “strong memory” bearing witness to the visual culture of our country in a rich diversity beginning with works of important artists such as Şeref Akdik, Bedri Rahmi Eyüboğlu, Zeki Faik İzer, Sabri Berkel and Mahmut Cûda whose most productive years continued through the 1970s, followed by the original styles of artists such as Adnan Çoker, Devrim Erbil and Neş’e Erdok, and extending to the contemporary times with the works of Kemal Önsoy, Mithat Şen and Selma Gürbüz that represent the pursuits of the modern era. Through these works of art, it is possible to get an account of the events, perspectives, group movements or important changes in Turkish fine arts since the 1900s. For example, study of the collection will make it possible to observe how we reached new, original and contemporary experiences through the nature of consciousness that has developed over time, from the impressionistic sentiment that meets the concept of understanding the outside world. 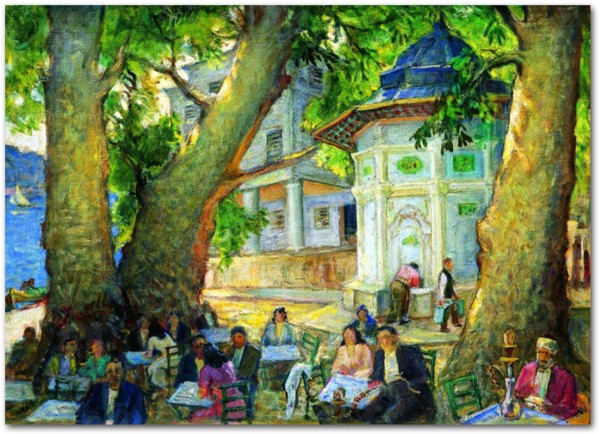 As clearly observed in exhibitions and artistic publications to which the Central Bank of the Republic of Türkiye has attached particular importance in recent years, the Art Collection embraces two main periods of Turkish painting. The first period starting with the early years of the Turkish Republic lasts through the 1950s to cover mostly the impressionist, expressionist, cubist and constructivist movements. This period consists of the institutionalization efforts of Turkish arts and stories of its search for original identity through a general framework influenced by westernization. The second period refers to the process that links the 1950s to the 2000s. This productive period, which carries new and experimental breakthroughs to distinctive results on the way paved by abstract and abstraction experiments, continues with all its vitality.

As it is evident from the inclusion of works of many artists such as Nejad Devrim, Selim Turan, Burhan Doğançay, Erol Akyavaş and Ömer Uluç, the Art Collection of the Central Bank of the Republic of Türkiye is among the collections that most successfully reflect the development of Turkish painting and the ultimate level it has achieved. In this respect, the collection is also a manifestation of the richness of Türkiye’s visual culture.

Artists in the Art Collection